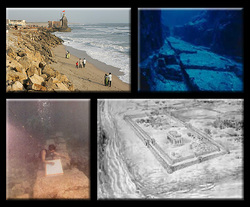 Hans was working off India at the time of the discovery of the underwater city in the bay of Cambay in India. He heard it on his radio and was very excited as he had always believed that there was a Satellite City to the one we were wanting to find on the Sunda Shelf in Indonesia.


The sunken city found in the Bay of Cambay in the state of Gujarat was 30km offshore and in 40m of water. Artifacts from this city have been carbon dated at 9,500 years and some going back as far as 13,000 years.

So we traveled to India to the NIOT Institute in Chennai to see for ourselves.
We interviewed the persons involved and viewed all of the artifacts for ourselves.

These are some of the 2,000 artifacts recovered from the City of Cambay site. 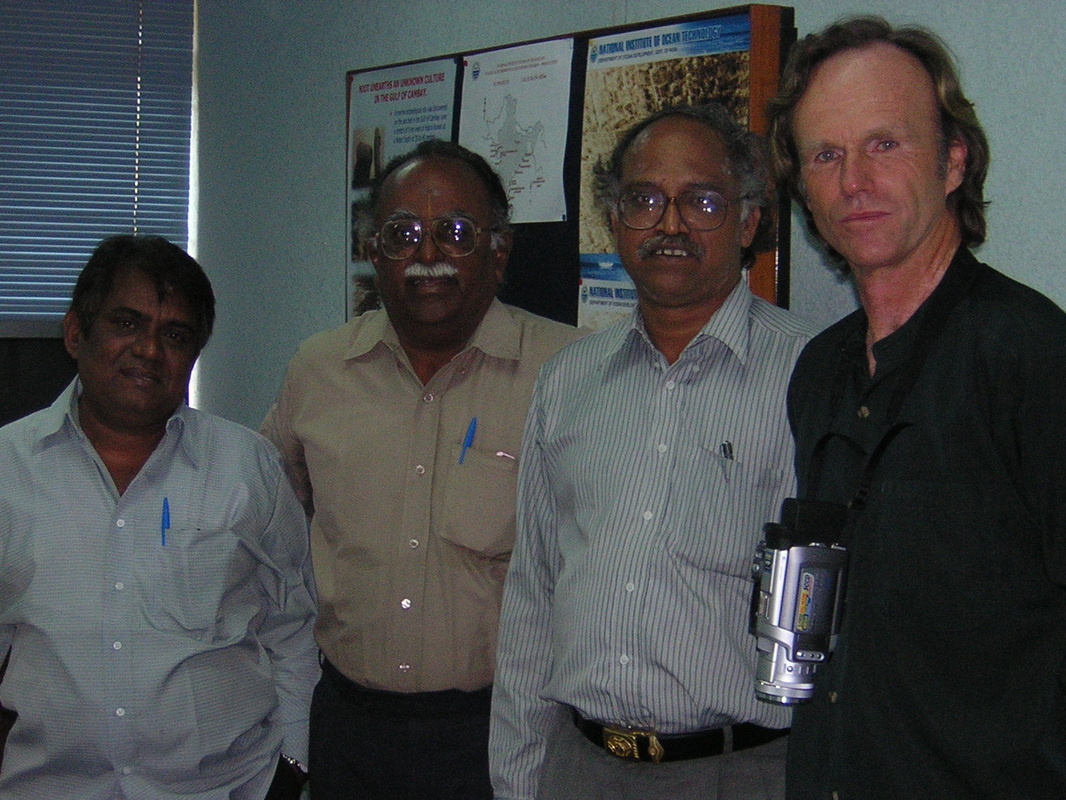