The Wreck of the Viscount Melbourne

The HMS Viscount Melbourne was an 800 ton three masted wooden cargo ship.  She was sailing from Singapore to Macau in 1842 when blown off course by a heavy storm and struck a reef in the Laconia Shoals in the South China Sea.

An Artist Impression of the "Viscount Melbourne"
She is a wooden ship 150ft long and 45 ft wide with brass sheathing.

The vessel  left from Singapore after picking up Mrs Dare, a 22 year old woman with a 2 month old baby at the breast and a 2 yr old son who were going to join her husband Capt Dare. Leaving England together on his ship she had conceived along the way so was left along with her young George in Mrs. Clarke's boarding house in Singapore where she gave birth to her son Julius. Meanwhile her husband had continued on to Macau. With Julius now being old enough to travel  they joined the ill fated "Viscount Melbourne".

We have since discovered that Julius went on to establish Rugby in Japan and George returned to live in  Singapore with  his wife being the first woman to drive a car in there.

We first discovered this wreck by reading The Dairies of the White Raj -  Rajah Brook's  followed by a Google search which led to the "Silver Bowl"
http://www.thesilverbowl.com/misc/pirates_dare.htm
http://www.thesilverbowl.com/documents/newsclippings/1907Dec16.html
(These have been updated since I  first found them )
Then onto the Singapore National Library for 5 days of further research where we discovered the "full account" from the ship's apprentice navigator, Harry Thompson.

We are working in collaboration with a friend and businessman in Miri, Troy Yaw,  whose vision has been to establish a Maritime Museum in Miri - Sarawak. Our aim to to help achieve this with the artifacts being donated to this Museum.
This is how she looks now - a first hand view 40 meters deep
Exposed deck 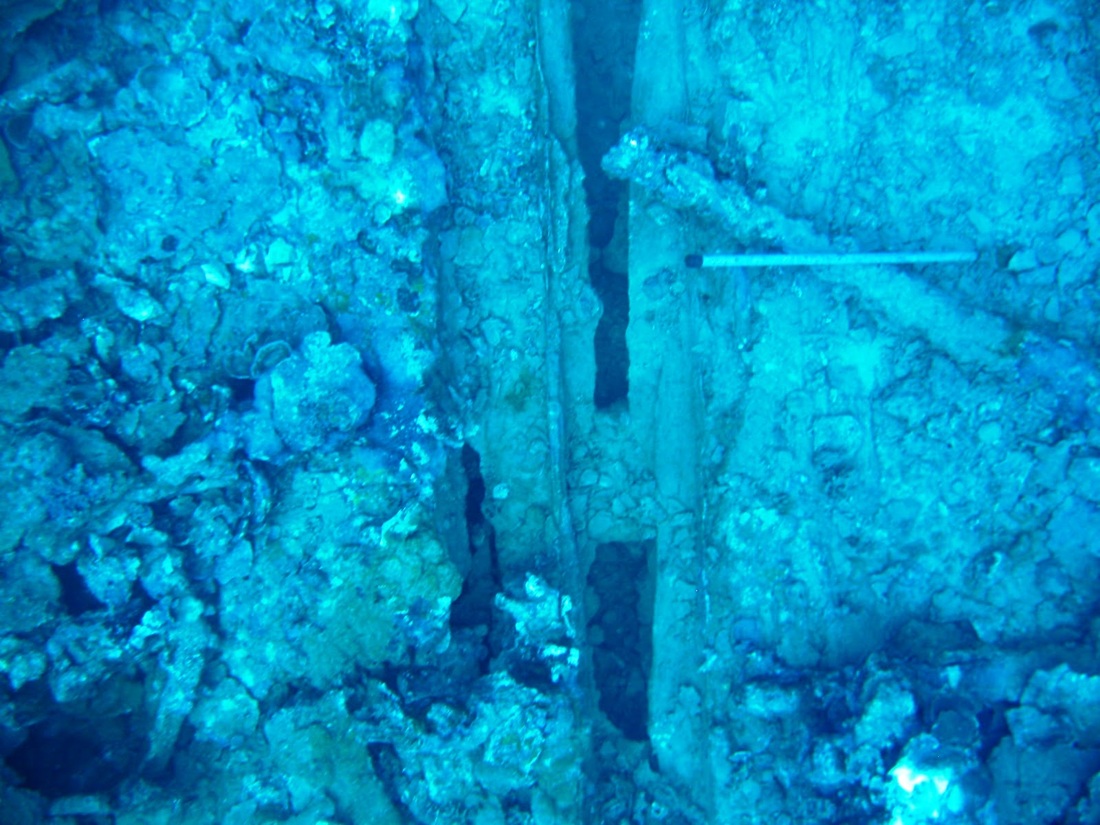